10 projects that prove ICOs are alive and well

You know when you’re walking down the street and find a $10 bill? That’s bonus money. It’s a nice little present — extra cash, given to you by the grace of God.

That’s the money you take, and instead of spending it on a Starbucks latte, you can invest in an ICO.

Your coffee is not going to 50x in value…but an ICO might.

This is not financial advice, by the way. I’m just saying.

Only 20% of the 70 ICOs issued in November are trading above their ICO market cap. Most people lost money. Many of those ICOs were scams.

The bar on ICO risk standards is being raised. By regulators, but also by amateur investors. Now that you’ve felt the burn, or have friends who have felt the burn, you know to do your due diligence. You know not to spend money you can’t afford to lose.

A few that I am following (but NOT necessarily invested in):

ElonCity (ECT) – ElonCity is turning our energy system into millions of local micro grids, enabling a homeowner to produce, store and trade renewable energy (Adam Rifkin has a great video on this FYI). The ECT token is mined with a clever “Proof of Stored Power” (POSP) protocol. One ECT is earned when 32 gigawatt hours of electricity is mined, enough to power one million homes for a day. The power connects directly to direct current (DC) appliances. While this startup isn’t yet in the beta stage, the power infrastructure provider is backed by over a dozen private investment fund. Eloncity (ECT) – All information about Eloncity ICO (Token Sale) – ICO Drops 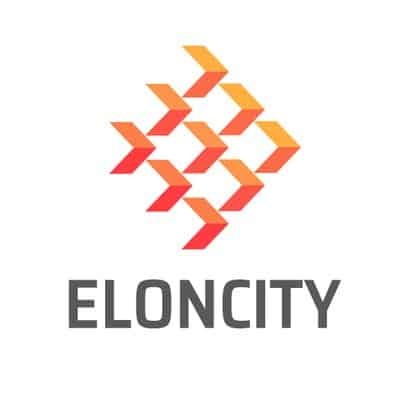 Zapaygo (ZAP) – Buying entertainment and leisure tickets online means you no longer have to spend your lunch hours doing the queue at the box office for a football game or concert tickets. Once at the event, though, there are long lines to get in, buy a beer, purchase an autographed t-shirt, etc. With the Zapaygo app, you can get priority entry access and anything being sold delivered to your seat. No more missing the winning goal. While using your app, you earn rewards in ZAP tokens—already pre-listed on three exchanges and exchangeable for fiat or crypto. They have a 10+ year contract signed with the largest events organizer in Europe and a pretty good looking exec team. Business Showcase: Zapaygo 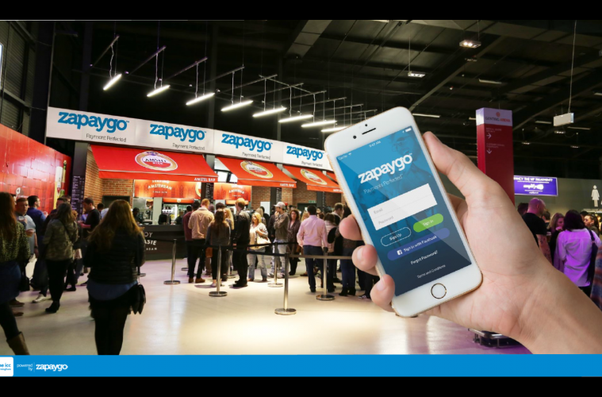 WatchUGot (WUG) – Since AidCoin placed its CharityStars on the blockchain and made charitable donations traceable and auditable, the charity world has been reinventing itself. WatchUGot has combined the GoFundMe and social media model to mobilize community funding of events. Users post funding challenges and donors can track the impact of their giving. WatchUGot (WUG) – ICO rating and details 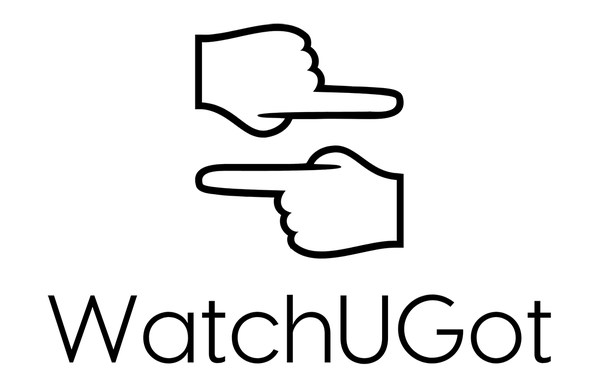 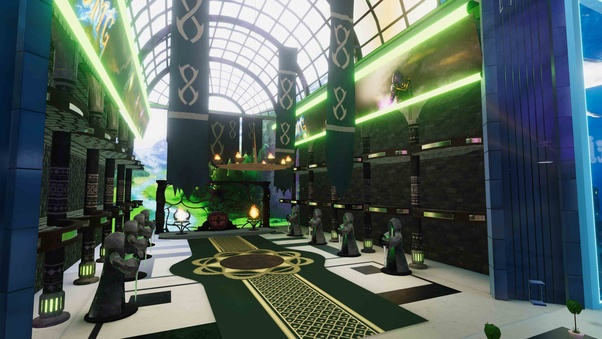 Quadrant (eQUAD) – Quadrant is one of several data aggregators and analysis engines for the AI world I like. AI needs lots and lots of data. The more data machine learning can acquire, the more it can learn and the smarter machines can be. This data is also very valuable. Following the Google+ data breach, Quadrant promises to block out malicious code and data tampering. Quadrant Protocol (eQuad) – All information about Quadrant Protocol ICO (Token Sale) – ICO Drops 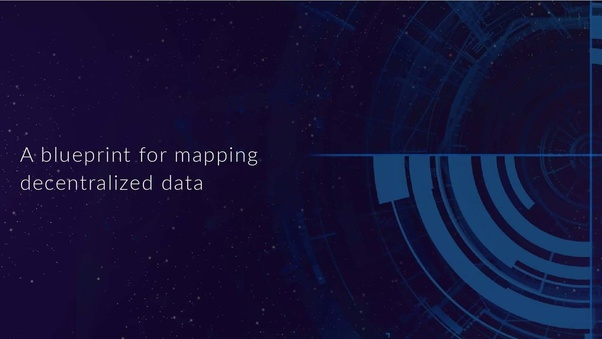 Soundeon (SOUNDEON) – Launch your music career or become a music investor and producer in another rising star. Individual artists can launch their own token sales to finance personal projects. Investors receive a share in royalties from music streaming and concerts, and can even trade those rights. Soundeon | Music platform 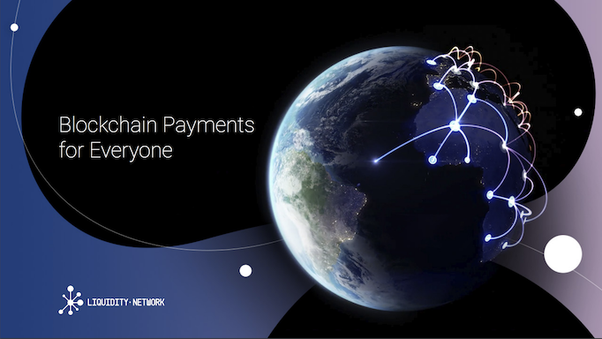 DBrain – Among the flurry of AI technology and data blockchain marketplaces cropping up, DBrain led by Dmitry Matskevich stands out. The founder of several AI data companies engineered a $20 million exit for B2B AI company Flocktory. DBrain is backed by reputable investors with strong backgrounds in AI and Blockchain. The AI solutions provider for industry pays crowdworkers to label data and create narrow AI datasets. Data labeling, reports DBrain, is responsible for 70 percent of the success of AI. So far, 20,000 crowdworkers are onboard and 4 million tasks have been performed. Dbrain 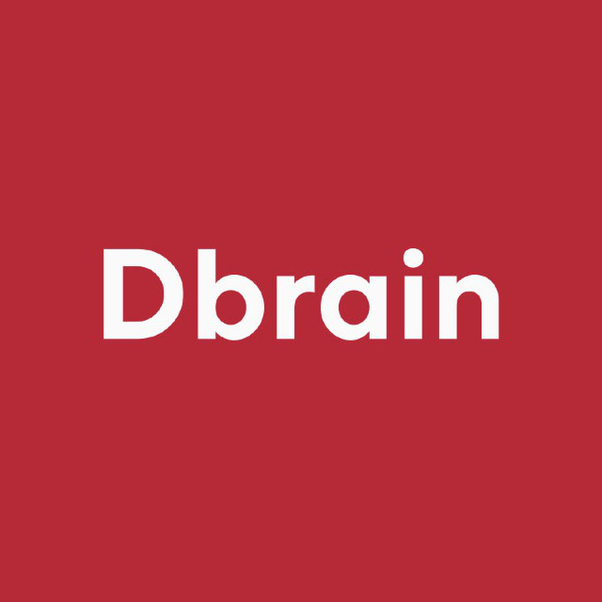 Ledgity – By 2022, security token offerings (STOs) will represent 90 percent of the $10 trillion digital asset market capitalization. Ledgity envisions a market in which equity, debt, funds and other securities will be tokenized. The Ledgity wallet has been designed to hold your digital assets. The platform also provides tokenization tools. Ledgity – Platform for Security Tokens 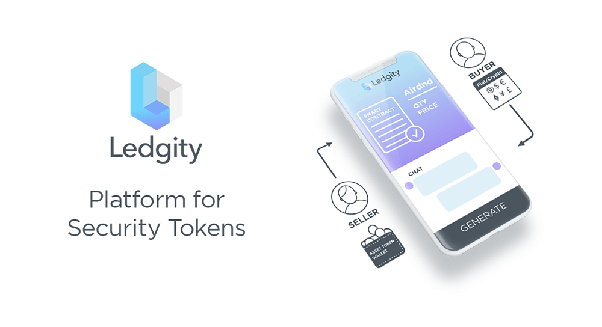 Solana – At 710,000 tx/s, SOLANA aims to operate blockchain exchanges with the speed of NASDAQ and transaction processing times on par with Mastercard. This will scale according to Moore’s Law and be super cheap ($0.000001 per transaction). The time between events is cryptographically verified and sequenced, and can be reordered. Solana: A new architecture for a high-performance blockchain 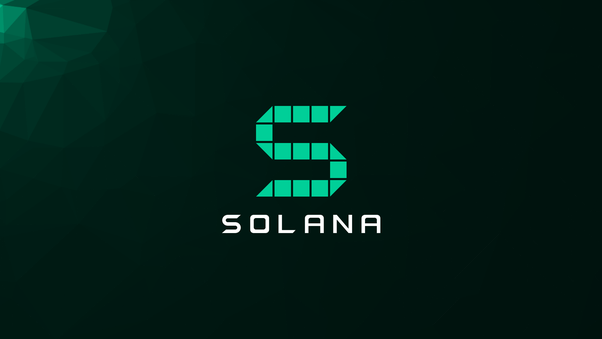 Solana has something in common with a few others I like—it is teeming with first rate engineering talent, who are so busy developing the tech they do not have time to launch an ICO. One, I will leave nameless (run by ex-engineers of a technology giant) cannot even seem to put together a credible website—typically, we would run from these ICOs.

But on technology, the Solana team of former Qalcomm engineers and specialists in token economics are ahead, having completed multiple testnets in 2018, and ready to go live in Q1 2019. So when the ICO does hit the market, the technology will be operational—a rarity in the ICO world. So, I am adding it as a new ICO rating metric—a first class engineering team that team does not have time for the ICO.

Crypto Insider is in no way affiliated with or paid to promote the aforementioned projects.

Investing is inherently risky. While a potential for rewards exists, by investing, you are putting yourself at risk. You must be aware of the risks and be willing to accept them in order to invest in any type of cryptocurrency. Don’t trade with money you can’t afford to lose. This is neither a solicitation nor an offer to Buy/Sell securities.

The above is to be considered opinion and not investment advice in any way, as an unbiased media, no one interferes with the Editorial content of CryptoInsider.com, writers have freedom to choose their own direction, members of Crypto Insider do not participate in trades based on content.

Like what we wrote? Donate to us today so we may continue to write!
BTC: 1HozPdTTJahPigLXwMShErhubZLobBhFPL
ETH: 0xDf4d2529D777a80717E85Ed2269830ad6265951B
LTC: LMT3LCbCSvActkVo4dgzbHjn1HPrCgKch2
BCH: 17sFsLgZq9jibtqi5Bo5SiUcCD4TG8RQwE

Misha Yurchenkohttp://www.mishayurchenko.me
Misha is a Tokyo-based crypto trader and blogger. He is the author of Bullish on Bitcoin: 37 Strategies to Profit in the New Crypto Economy and writes frequently about cryptocurrencies, technology and the future of work. You can follow his blog at https://mishayurchenko.me/

0
Tech expert and influencer John McAfee says he knows who Satoshi Nakamoto is, and will reveal that identity, via clues over time. Here's what we know so far.
Read more
Op-Ed

Bollinger Band indicator: what is %b?

0
A vast number of technical analysis (TA) indicators exist. One interesting choice in possible relation to the crypto space is John Bollinger's %b indicator.
Read more

This site uses Akismet to reduce spam. Learn how your comment data is processed.

Vlad Costea - April 23, 2019
0
On April 16th 2019, eToro founder and CEO Yoni Assia has agreed to do an exclusive interview for Crypto Insider at the Paris Blockchain...

Crypto Insider is brought to you by Crypto Taco, a blockchain and crypto marketing team.

Alessio Rastani: Bitcoin currently is testing 200-day MA on this one chart

0
Bitcoin clearly surged through the 200-day MA during its April 2 pump on TradingView charts. One influencer, however, pointed out a much different chart.
Read more

0
On April 16th 2019, eToro founder and CEO Yoni Assia has agreed to do an exclusive interview for Crypto Insider at the Paris Blockchain...
Read more